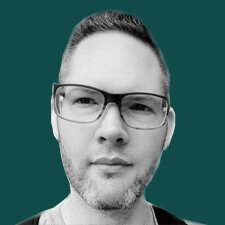 NAPWHA would like to announce the exciting appointment of Daniel Reeders to the position of Project Officer – Education Resources.

Daniel is an experienced communicator with a strong interest in peer-based and community-led health promotion. He began working in the Australian HIV response in 2004 and joined Living Positive Victoria in 2006. Daniel has worked primarily with communities including gay, bisexual, and queer people, sexually adventurous MSM, and international students, skilled migrants and humanitarian entrants of all sexualities, on issues including blood-borne viruses, sexual and reproductive health, sexual consent and cancer prevention.

In 2014-15 Daniel was the project officer for the What Works and Why (W3) project led by Associate Professor Graham Brown at the Australian Research Centre in Sexual Health and Society, which used innovative methods to articulate the unique contribution of peer organisations and practices in prevention and health promotion. He is working on PhD research looking at emerging movements working to re-shape established responses to health issues including drug law reform and U=U. In his spare time Daniel bakes cakes and tries very hard not to eat them all himself. 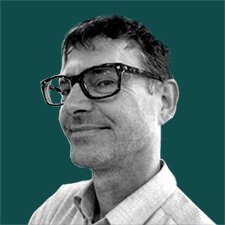 This announcement also comes with the exciting return of Adrian Ogier to the organisation as Deputy Director since March 2020.

Adrian was the former NAPWHA Manager Media and Health Promotion (2013 – 2014) overseeing a range of functions ranging from media, PR, and campaign planning, ranging from the Start the Conversation: The Wait is Over treatment awareness campaign (2012) to the Good Quality of Life campaign (2016). His health copy writing has been employed in a wide range of NAPWHA resources, and included the recent HIV Treatment Factsheets and Australian HIV Peer Support Standards, which he worked on as a consultant to NAPWHA prior to the appointment.

Additionally, he was the NAPWHA Senior Project Officer / Editor / Health, Treatments and Research Project Officer (2008 – 2013) where he formed part of the editorial team producing the former iteration of Positive Living Magazine; and reporting latest treatment news from conferences and clinical meetings.