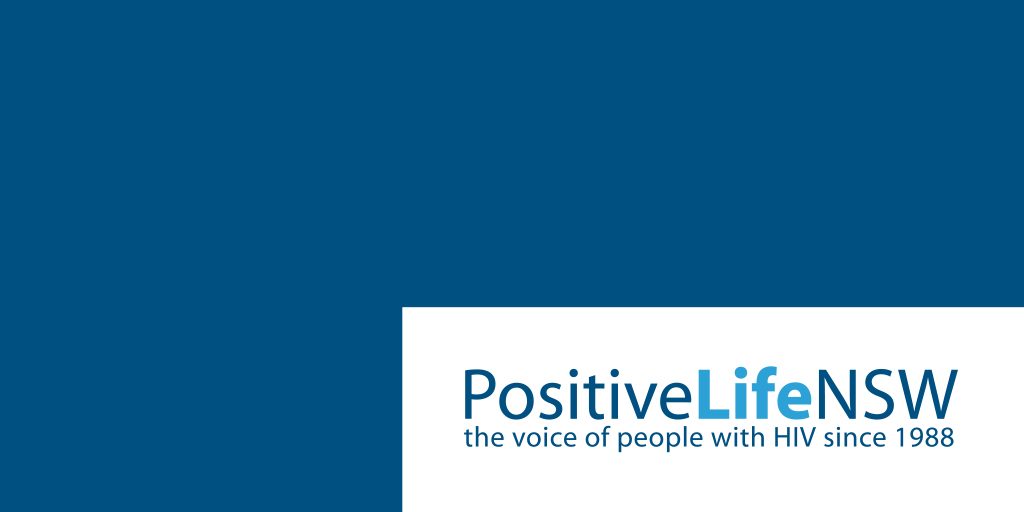 NAPWHA would like to acknowledge the valuable contribution Craig Cooper has made as CEO of Positive Life NSW (PLNSW) after five years of leadership. The resignation announcement was made today by the PLNSW Board.

“Craig has played a crucial role as a key leader in the HIV response — his outspoken passion and perseverance to advocate for health equity and social inclusion of the body positive have ensured that the voice of people with HIV has been placed prominently on the agenda of NSW Health, policy-makers, health funders and the broader sector,” said Aaron Cogle, NAPWHA’s Executive Director.

“Under Craig’s expert stewardship PLNSW has been an important and influential part of Australia’s HIV response that, along with NAPWHA’s other members, has been integral to the effective representation of people living with HIV, through NAPWHA, at the national level,” said Cipri Martinez, President of NAPWHA.

“Positive Life NSW has been a major player in the internationally-recognised Australian HIV response. Their peer support and social inclusion programs have played a key part in developing resilience and confidence for positive people to better navigate their care and support — and improve their overall quality of life.”

NAPWHA wishes Craig all the best in his future endeavours and is committed to supporting the Positive Life NSW Board and Staff through this time of change.