NAPWHA welcomes the new board

NAPWHA wishes to inform our organisational membership, partners and community/ies of the 2019 NAPWHA Board election results ahead of our Annual General Meeting in late-October.

Scott Harlum will take over from Cipriano Martinez as the new President. “It’s an exciting time to be NAPWHA President. With Sarah Feagan as Vice-President, an impressive team settled into our Newtown offices, and a diverse and experienced Board in place, I’m excited by what we might achieve. I’d also like to I acknowledge and thank the outgoing President Cipri for all of his hard work over many years.”

Danny Ryding has been re-elected to the position of Ordinary Director.

Nomination timeline for 2019 Board Elections

Voting representatives for 2019 Board Elections

NAPWHA reports back from member’s AGM 2019 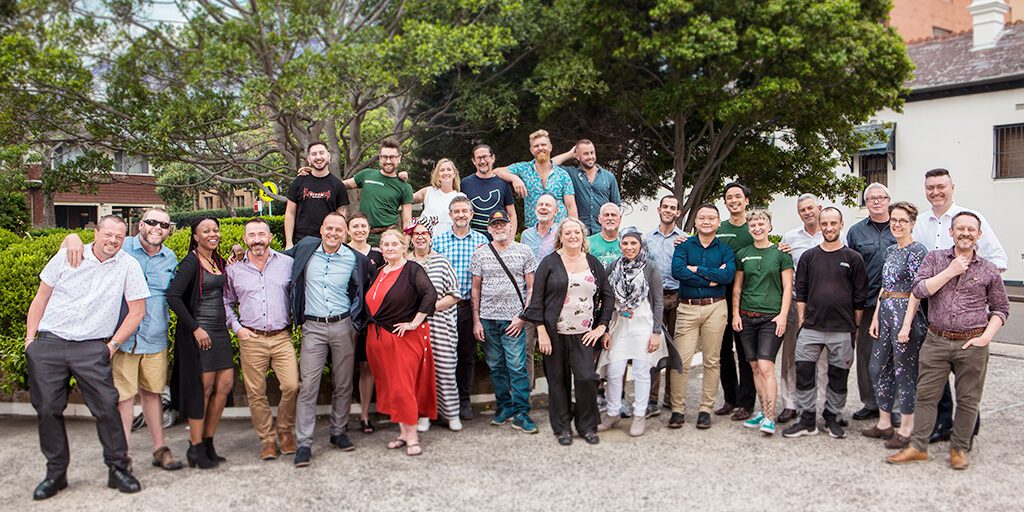 NAPWHA members and associates from all Australian States and Territories and New Zealand gathered for the annual general meeting in Sydney, on 26 October 2019, also co-jointly with AFAO members on 27 October 2019. Returning NAPWHA secretariat officer, Tim Leach, officially welcomed in the new NAPWHA board, including the appointment of Scott Harlum as President and Chris Howard as Secretary-Treasurer.  The warmest of welcomes were extended to Sydney-based Bobby Goldsmith Foundation (BGF), Papua New Guinea’s Igat Hope Inc., and Estrela+ of Timor-Leste, which were admitted as associate members. “The network of community-based organisations of people living with HIV which come together under the banner of NAPWHA membership are strengthened by the inclusion of our regional colleagues, and by BGF, which has been supporting people living with HIV since 1984,” stated NAPWHA President, Scott Harlum. “The AGM program featured NAPWHA’s work to benefit people with HIV, but also highlighted issues in immigration and the criminal law where positive people continue to be singled out, treated differently, discriminated against, and where we still have much work to do.” Find out below a summary of presentations forming the agenda of the AGM19: